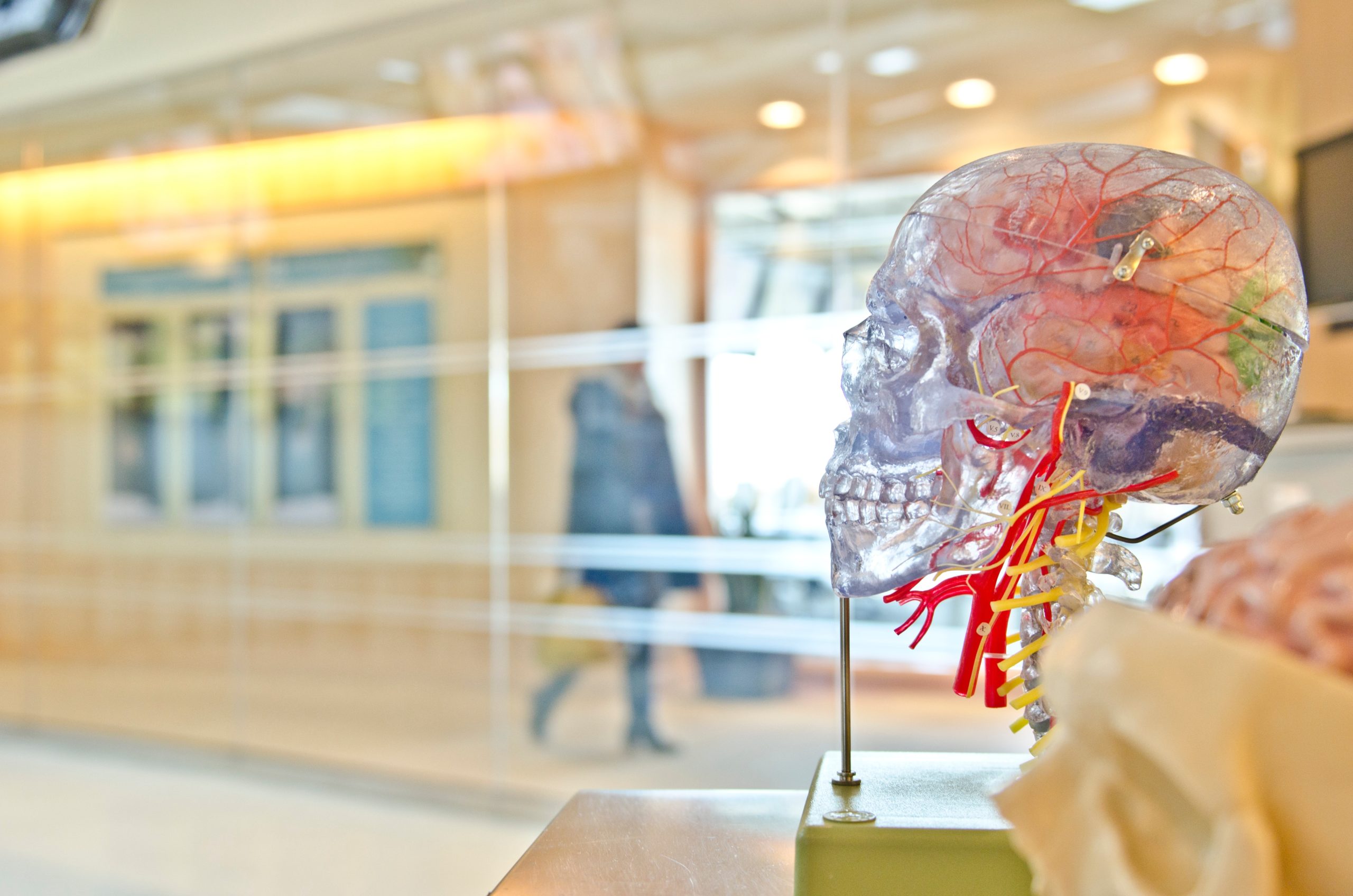 Most peoples’ brain shrinks as they age. But, neuroscientist Sara Lazar discovered that 50-year-old meditators had the same amount of gray matter as people half their age! 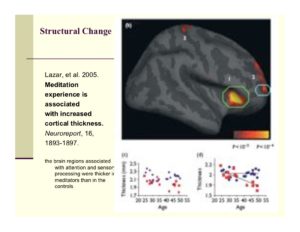 Advances in brain science show that meditation decreases stress, depression, anxiety, reduces pain, insomnia, and increases quality of life.  Neuroscientist Sara Lazar, of Mass General and Harvard Medical School wanted to test the evidence. She did a couple of studies and these were her findings:

The first study looked at long-term meditators (seven to nine years of experience) versus a control group. Results showed that the meditators had increased gray matter in several areas of the brain, including the auditory and sensory cortex, as well as the insula and sensory regions. The frontal cortex, linked to decision-making and working memory was also thicker. In fact, the 50 year old meditators had the same amount of gray matter as people half their age. 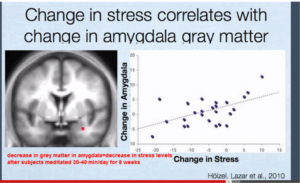 The second study focused on people who no meditation background other than an eight week course. It showed that their brains also changed for the better.
There was thickening in several regions of the brain, including:

and shrinkage of the amygdala – the fear, anxiety, and aggression centre.
The average time people in the study spent meditating was 27mins per day. However, other studies show positive changes occur with 15 to 20mins of daily practice.

The impact of these areas of growth in the brain are very exciting and indicate that at any moment in your life, you have the capacity to change the physical architecture of your brain. You can grown new neural connections, strengthen existing ones and eliminate connections and pathways that are no longer useful. The impact is increased attention, memory, creativity, innovation, problem solving and test scores – all proven by additional research. Then, you are able to be more effective in your work and your lives …. not even mentioning the host of physical benefits you will also enjoy… like better immunity, lower inflammation and lots more….
Maybe, you should give it a try?


Joanne O’Malley, Mindfulness at Work wrote this blog. Please get in touch to learn more. 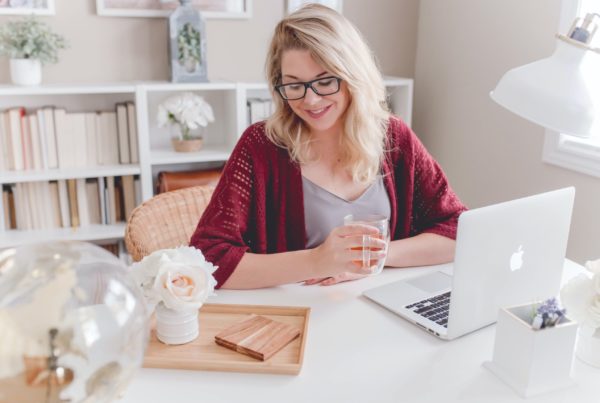 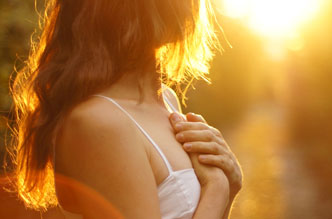 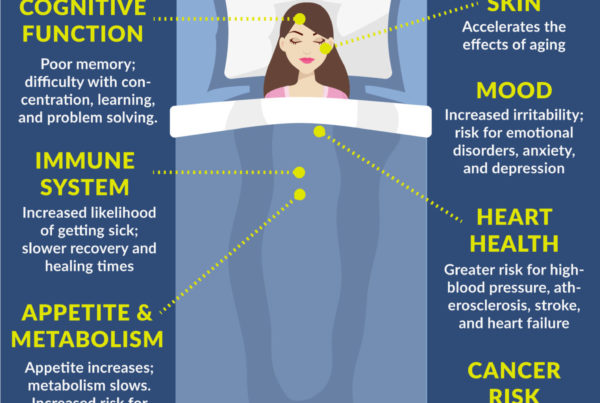 Sleep is a workplace wellness issue